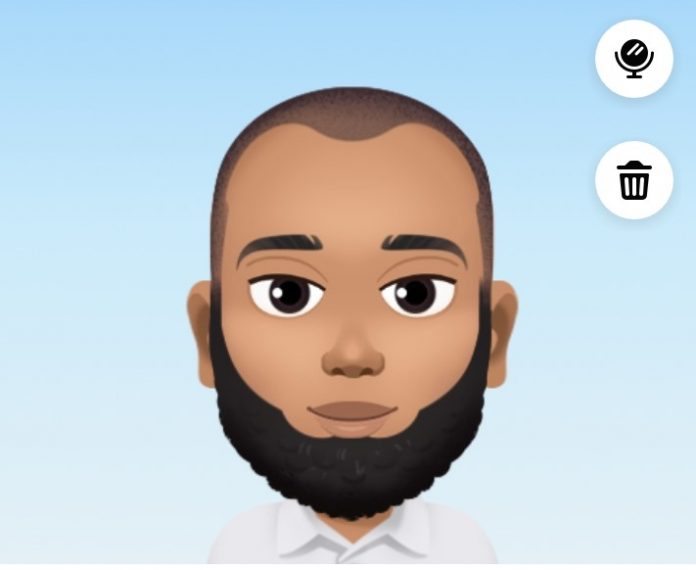 Hey Readers, we are back again. Today we have a great Facebook Feature to review. Last year’s Facebook announced in this post that they would release their Avatar Feature, and they released it in May 2020, but up till now, people have not used this feature as much. The feature is fascinating and entertaining. I created my avatar with this feature, and it turned out very close to my actual description

The Facebook Avatar Feature is very versatile and is not just a cartoony impersonation of yourself. Making an avatar gives you many more features to play with. We will discuss that later in the post. Facebook gives you a wide array of customization options, like more customization than a game that has customizable characters in it. So let’s get into our review of the Facebook Avatar Feature.

The Feature is missed by many people, maybe due to its placement. The feature is placed in the menu right above the saved collections option. It has a purple emoji-like logo, and under the logo, it is writing “Avatars.” It is pretty simple to find, but many people miss it due to the color scheme of the saved logo and avatars logo.

To Start your Avatar Creator, you just need to tap the purple emoji-like icon, and you will get a small loading screen. The Facebook Avatar Feature has many customizations. You can customize your facial features. You can customize your skin tone, your hair color, and even your clothes. However, you will only be using the template options provided by Facebook. The level of customization is very detailed. The feature allows you to customize even your facial complexion, lips, and facial hair like mustache and beard. Even if you have to use the graphic templates, Facebook gives you features that have some good customization options even better than many games.

The Facebook avatar has many uses. You can use this in your text with background posts showing your reaction to your written words. You can add a wide variety of poses in your posts, stories, and profile pictures. Like Thumbs Up, Saying Hi, Stand up waving, and many other expressions, like being angry at something, Saying Hurray, and many others.

Until now, you can use this feature to post on other platforms like Instagram. However, you can download these poses and reactions as images on your device and use them on other platforms. But we believe that the Avatar Feature by Facebook will be utilized further, most probably with the Facebook Oculus Rift.

Facebook may develop your avatar enough that it may represent your complete existence in the virtual world and react to your movements and even your thought patterns, showing anger when you are angry and happiness when you are happy. This may seem to be a far cry from the current cartoon we have, but who knows, these mega-corporations have not amazed us many times before.

You can post it as stickers in conversations to represent your reaction of joy or whatever. You can even use them as your actual Yes, No, Hi, Buy, and other 1 or 2 word answers. You can have a small conversation just by using stickers.

These stickers have many different reactions, like saying happy new year. It’s too cold. I’ve got this. Happy birthday, congrats, bring it on, Hugs, Miss you, and so on. Creating this many stickers with your avatar is the most prominent part of the features.

As we mentioned above, you can’t use the Facebook Avatar feature in conjunction with other platforms. Still, I believe it is inevitable that Facebook will move this feature to Instagram, WhatsApp, and most especially to the Oculus Rift. I say this because this is a versatile feature and can be used in many ways, actually in more ways than I can think.

I believe Facebook is right now in the development phase of something big and has launched this feature to collect data. Yes, Mr. Zuck, we are on to you. Facebook has been accused of privacy violations and has collected data from people without concern for their privacy. It would not surprise me if they came out and announced a new feature for their Oculus Rift project that can allow you to create a fully customized avatar of yourself to represent you in the virtual world.

But how would they develop such a feature? Surely they would need an absurd amount of data to build this feature for their Oculus Rift. But how will they get the data? Oh right, Facebook already has Billions of users like me and you, who have agreed to Facebook policies with complete disregard for our privacy. So if Facebook collects our data using the avatar feature, then it’s our fault. To fix this, either stop using Facebook and but then you still have Google and other companies on your back.

I hope you liked our blog post. Please do read more as we publish weekly. You may be interested in our Smartphone app Reviews or Latest Gadget Reviews. Do give these a try, and we hope to see you again next week.