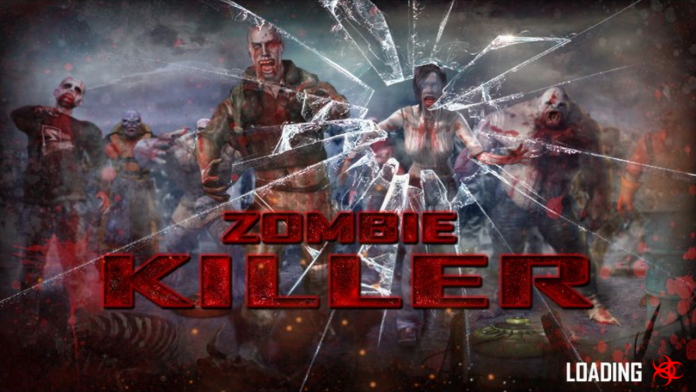 Many people have played many shooter games some people like or some people who don’t like these types of games. This game is cool for those who are beginners and who have low-end phones. This is best for Android Users and we have experienced this game, Now we share our thoughts with you. This game is presented by  Italic Games and this company many famous games that you have played before like “3D Bowling”, “Chess Live”, “Speed Racing”, Coin Pusher”, etc. Zombie Killer is the number one FPS zombie shooter game that combines the timeless appeal of classic action games with crisp graphics.

The Virus has been unleashed from the subway unto the world. People are getting sick and the government is out of touch and appears unresponsive. The world is taken over by the walking zombie’s surfers around who devour any living thing they catch or hit, and whose bite is infectious to all humans including students, policemen, doctors, workers &, etc. PUBG IS UPDATING ITS LOBBY MUSIC

Commando behind the Jail- Escape Plan 2019

The autonomous security drone that will guard your home