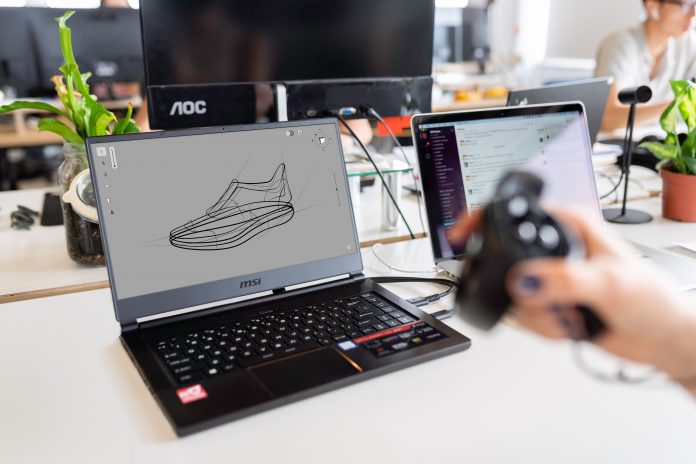 Hello Everyone, welcome to a new year and the very first blog post of the year. Nice, you have to go back again. We hope you have enjoyed your socially distanced festivities. We have an interesting technology topic, as you can read in the title above VR vs AR. What are these?

I know the title may be a bit confusing, but it’s very simple. The abbreviated terms mentioned in the title are virtual reality and augmented reality in this exact order. These are the technologies we are going to talk about today.

Today we are diving into some technology insights and explaining to you what these technologies are and their interactions with physical reality. Since this is our first blog since the New Year, let’s get into the blog post without a further due date.

We start with virtual reality. VR is the term we are most familiar with. The term is synonymous in Video Games nowadays. Video games are the most common application of VR, and it is the games themselves have contributed to developing the technology the most.

Many popular video game titles exist using virtual reality technology. Famous examples include No Man’s Sky on PlayStation VR and beat saber. These games use the idea of VR to the fullest.

VR does seem very revolutionary, but it is an ancient concept. In 1962 the first VR Sensorama was invented by Cinematographer Morton Heilig. This device is used to provide an artificial and superficial virtual experience. The device included a stereoscopic color display, some fans, sent products, a stereo sound system, and a vibrating chair.

Through the combination of these devices, the Sensorama provided the virtual experience of riding a bike on the streets of New York. The fans below the cold air breeze through your hair. The sent producers give off all the smell you would get when on a road trip. The stereoscopic sound and display system give you the visual and hearing experience of the streets of New York, all this while your seat is vibrating in a way that imitates the vibration of a motorbike.

All of this combines to give you the virtual experience of riding a motorbike on the streets of New York. The Idea did not get amazingly famous as it was too new for that time. But it did become the basis for the concept of VR.

In remodeling software, you view a change to your room space or house before it is completed. For example, you want to change the color coat on your wall, but you want to view it before making it. You can experiment with different paint jobs and patterns, add textures and images. You can also add objects in your augmentation to view the display of your furniture and Renovations.

In July 2016, a revolutionary game was released by Nintendo. Yes, we are talking about Pokemon Go. The augmented reality based game was widely successful and critically acclaimed at the same time. But this does not change the fact that it was one of the best-augmented reality games. In which you can view and interact with virtual Pokemon through your Smart Phones. Nintendo also created a platform known as the Virtual Boy, which failed due to many reasons.

Even though VR is also used for training pilots and other life-threatening job personals, AR is still more widely used to introduce new elements to physical Reality. Augmented reality maps the area in the visual field of your camera lens. Goodbye AR map is very efficient in its mapping, often accounting for height, depth, temperature, and even the lighting of the room it is being used in. Since this AR map is invisible to the viewer, the items displayed in the AR can appear to be placed on a desk or chair.

Our physical reality, also known as real reality, is limited. We have to be present at a certain location to do a certain task and interact physically with an object to affect it in any way. This sometimes creates barriers and boundaries.

VR and AR have played a significant part in removing these boundaries. VR is used to treat people with acrophobia, aka fear of heights. While big company CEOs use AR for managing workflow by displaying their sheets on their office or house walls in their 360-degree view. In terms of VR vs AR, AR is more versatile, but both have great potential in making our lives better. This is what people need to do to be the best at what they do. The fields that will benefit the most from this technology are information technology, surgery, and education. Just imagine data can be viewed and interacted with in real-time. Surgeries can be performed through virtual presence, and children can study in the comfort of their homes.

But all This advancement requires some advanced applications of AR and VR. We know these applications as MR (Mixed Reality) and XR (Extended Reality). But to learn about these technologies, you need to tune in next week for the MR vs XR blog post. D goodbye for today. I hope you have a wonderful day.